It happens again and again that composite components in series production have to be reworked manually. In this case, it was a question of recesses in the core material for inserts for the subsequent screw connection of the components. Unfortunately, depending on the shape of the inserts, this cannot always be done during the layer build-up in the mould. As a result, these layers were repeatedly damaged due to the thin prepreg layers at the top and bottom, which are only a few tenths of a millimetre thick. These are rarely repairable and the part ends up as a costly scrap.

So I was asked by the company to find ways to minimise these costs. Either through staff training, new tools or other devices and processes.

Manual processes do not belong in series production 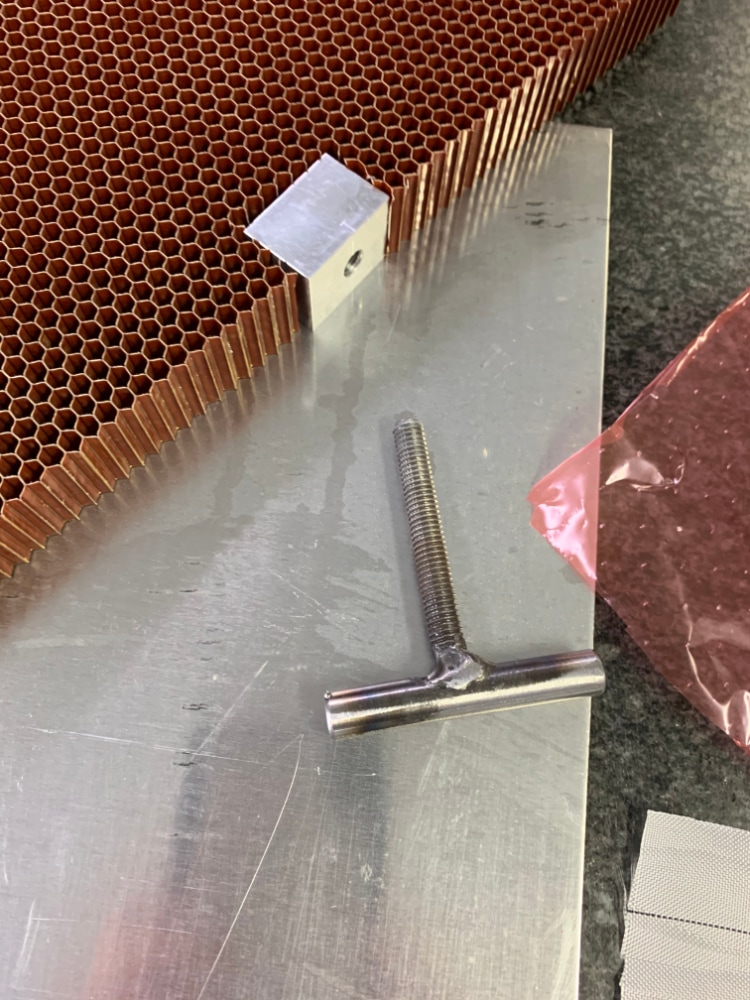 From a quality point of view, this whole manual process was a thorn in my side, because every manual process in a series production involves risks. But how could this be avoided? Together with a young engineer in the company, we came up with an idea that we tested in appropriate trials. We wanted to use a removable insert that goes into the tool and can be removed with a puller after curing. Therefore, the insert was given a thread on its face. The core material was cut to the size of the insert. 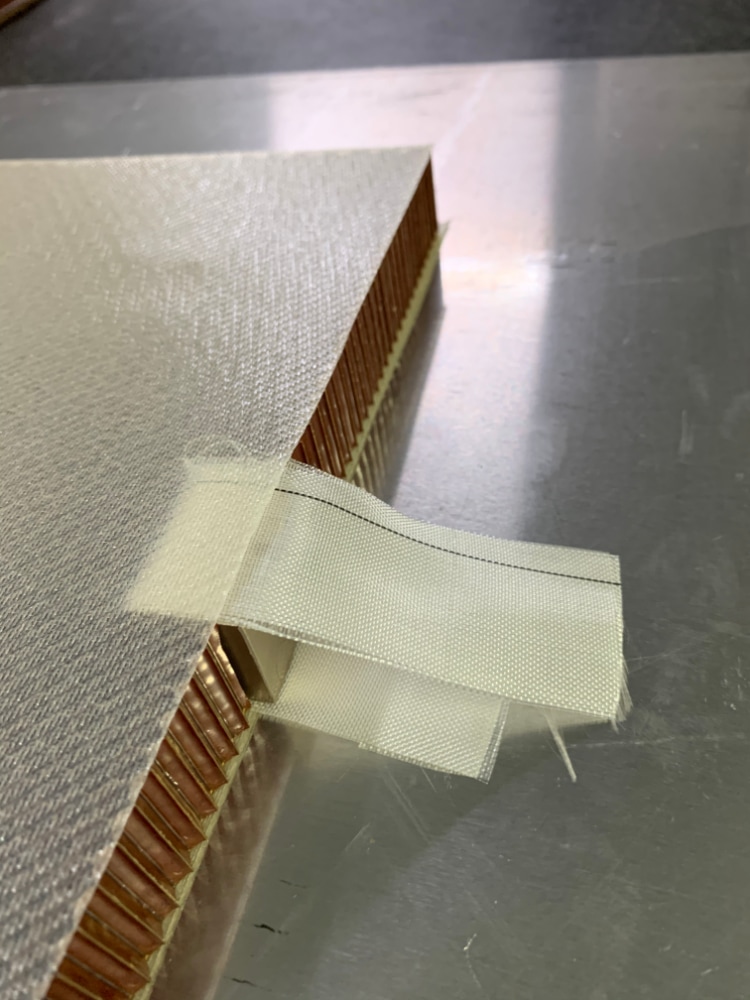 After the inlay was treated all around with release agent, we went one step further. We wrapped the insert with peel ply in order to have the rough surface for gluing the actual insert later. We thus saved another step and created even more process stability. 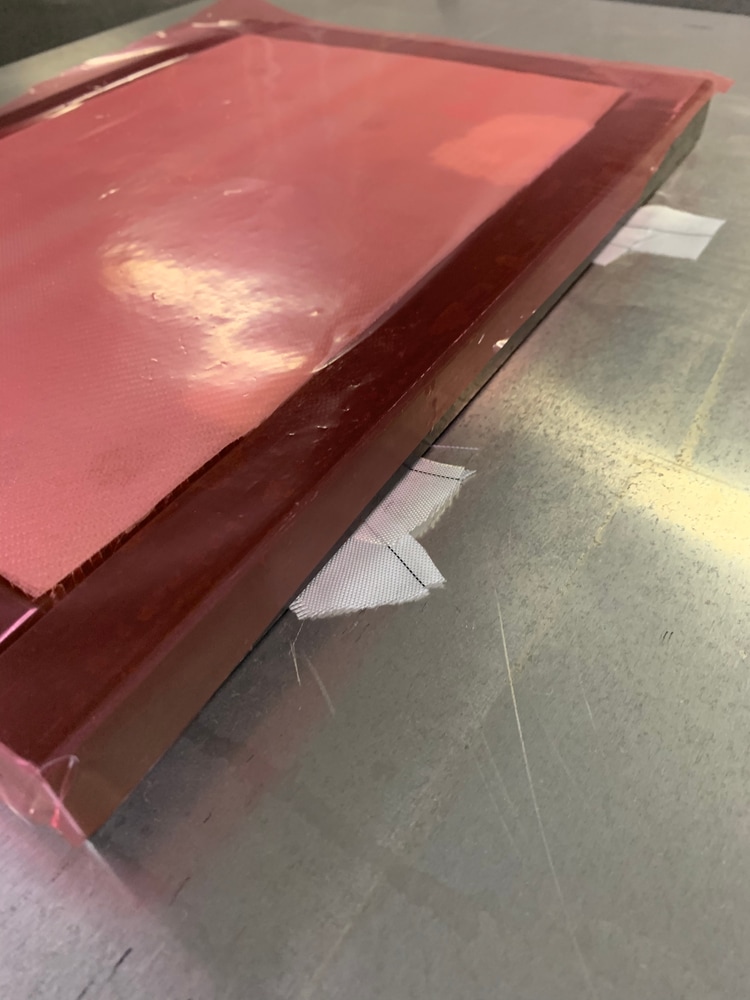 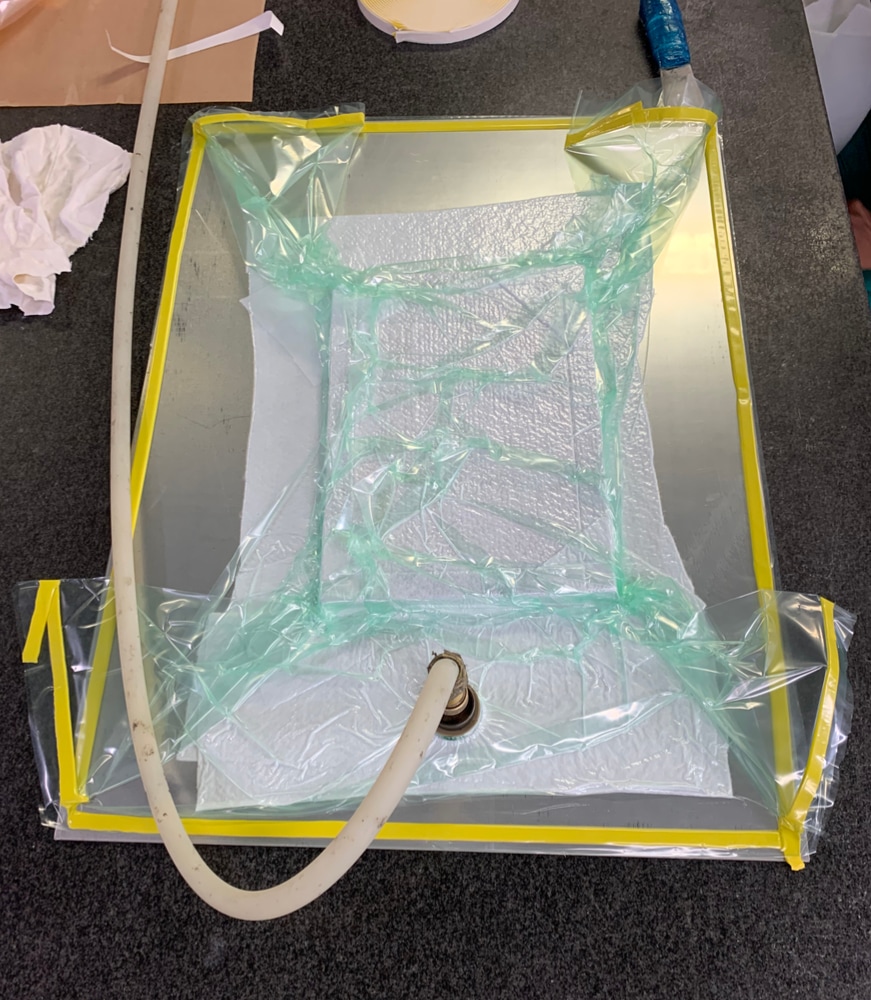 Then the whole thing went into the autoclave with a normal vacuum bag set-up. To protect the vacuum film, additional absorbent fleece was used at the edges. 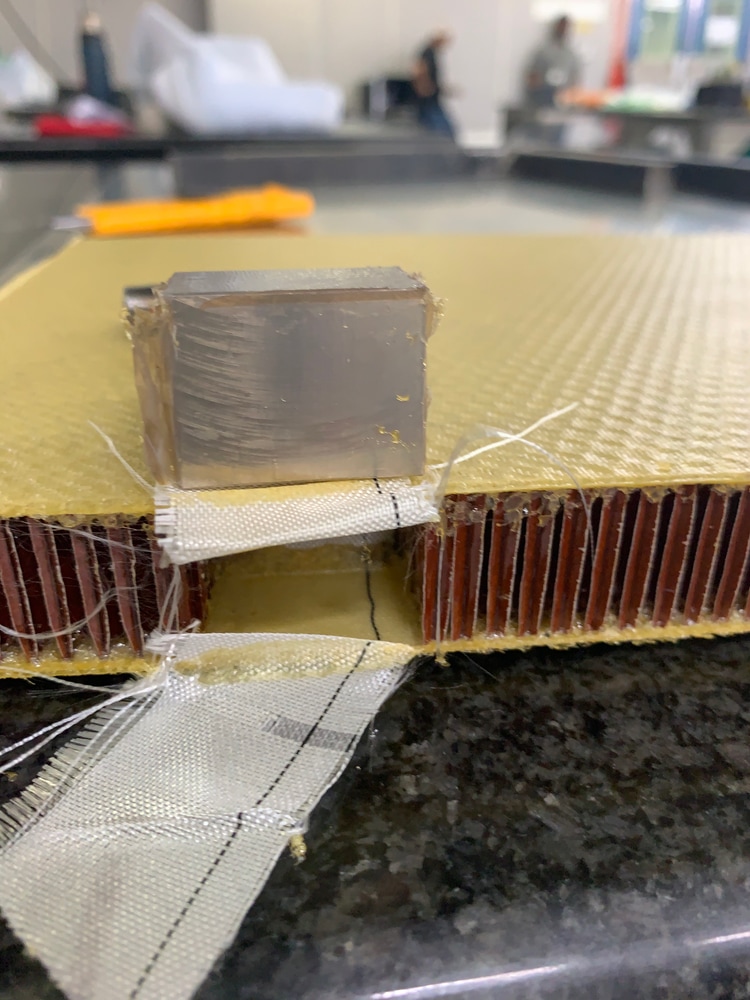 After the curing in the autoclave and the complete cooling down of the test component to room temperature, we started to remove the insert. This was very easy to remove, also because of the peel ply. The result was more than satisfactory for both samples, as you can see in the two pictures below.

Where do you have a need for optimisation that I can support you with?

Good planning pays off several times over in the development of carbon composite components. Let us discuss your project early on! You can reach me at +49 7161 988-4470 or info@linge-composite.de